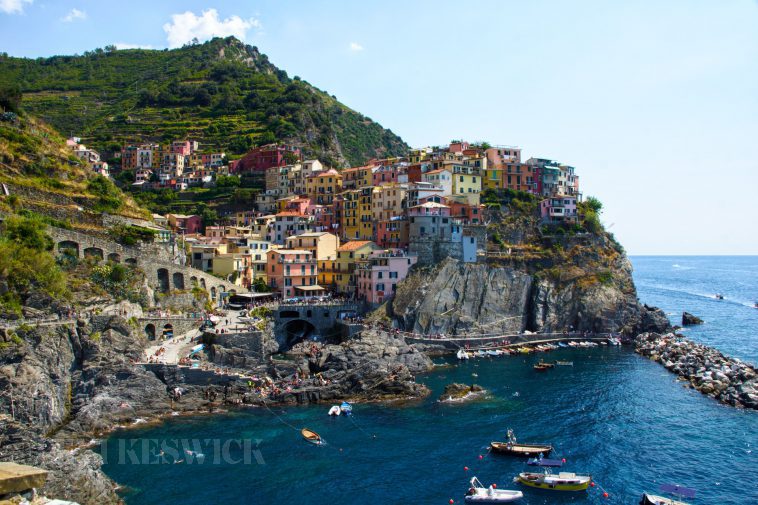 Italy is an incredibly interesting European country. Italy’s capital is Rome, the former center of the Roman Empire. Modern Italy comprises much of the Roman Empire’s former territories, which means there are a lot of things to see there. However, Italy’s significance didn’t end with the death of the Roman Empire. Italy continued to contribute to the world throughout the Renaissance and well into modern times, in art, religion, and culture.

This post will tell you about all of the cities in Italy that you should consider visiting (and why they are so great). 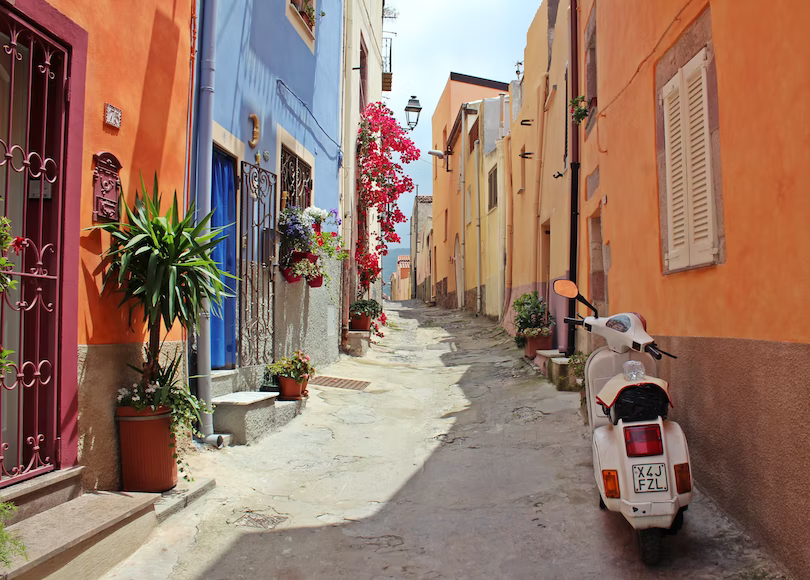 Most of Florence’s contributions to the world came during the Renaissance. Some of the world’s most famous and treasured artists were born there. Architecture in Florence reflects the period when the city was most relevant. However, Florence still has a lot to offer now, including museums, galleries, historical sites, and churches, as well as myriad boutiques and shops. Experts from Apex say that the best way to experience the city is by renting a car. You can visit the site to learn more about them. Renting a car means you can travel according to your own schedule, and don’t have to rely on public transport. Florence’s public transport system is not great.

Rome is the nation’s capital city. It would be impossible to curate a list of the best Italian cities without mentioning it. Rome is an extremely expensive city to visit, mainly because it is Italy’s main tourist city. Millions of people converge on Rome from all around the world each year to see its sites. Some of the most interesting places to visit in Rome are the Colosseum, Roman Forum, Arch of Constantine, Spanish Steps, and the Villa Borghese. If history interests you, then you need to visit Rome at least once in your life. You may want to take a tour in Rome because there is so much to see.

Vatican City is a city-state located in Rome. It is technically its own autonomous country, but it is a city nonetheless. The Vatican City is where the Roman Catholic Church is based. Pope Francis lives there, as do his cardinals, and many other senior figures in the Church. The Vatican is home to the Sistine Chapel, famous for Michelangelo’s frescoes, which are painted on the ceiling. You can enter Vatican City for free, but to see the Sistine Chapel and the Vatican Museum, you have to pay. You can get into St. Peter’s Basilica for free, though.

Milan is a city that’s most famous for its fashion boutiques. The world’s richest people visit Milan each year to go shopping. However, Milan also has a unique and interesting history. Like Rome, Milan is a very expensive city to travel in. It’s not really somewhere you can go on a budget. Milan is the capital of Italy’s Lombardy region, which is one of the world’s most archaeologically rich places. Lake Como is also found in Lombardy. Lake Como is an immensely popular tourist destination and has some of the world’s most luxurious and famous hotels situated around it.

Naples is the capital city of Italy’s Campania region. Unfortunately, the city’s history has been marred by violence in recent years. It is well known that the Camorra organized crime group centers themselves there. Despite this, Naples is still a mostly safe, and very interesting city for you to visit. Something that’s worth noting is that Naples’ tailoring scene is world-famous. If you like handmade suits and want to have one made for yourself, then other than Savile Row in London, there’s nowhere better than Naples. It’s also famous for its pizza.

Palermo is another city that is associated with organized crime, unfortunately. Palermo is Sicily’s capital city. Sicily is an island that sits off the coast of Italy. Sicilian history is fascinating. Many cultures and civilizations have conquered and lived on the island. If you intend on visiting Sicily, then you will be pleased to know that unlike many other places in Italy, it’s a very cheap place to travel around. Palermo is safe for the most part, as huge efforts have gone into ridding the island of its mafia presence over the last few decades. 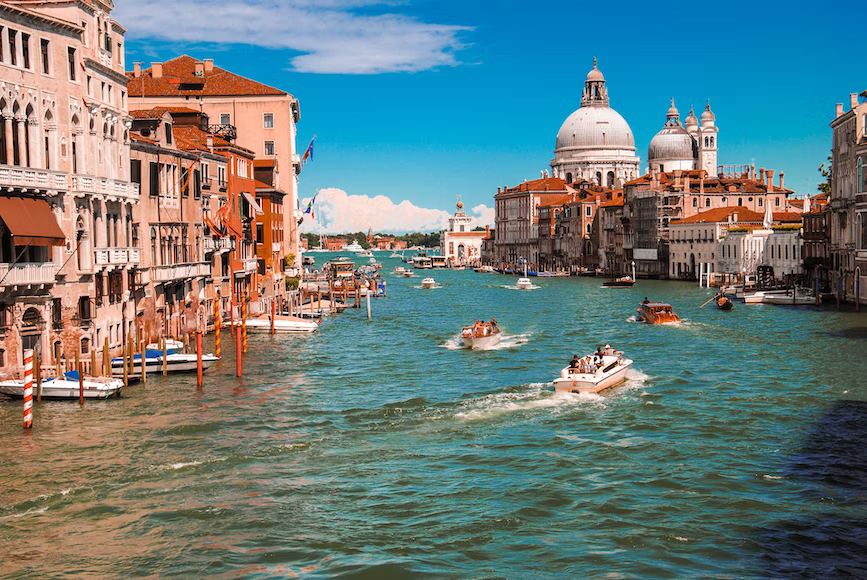 Venice is another iconic Italian city, famous for its canal network. There are no roads in Venice, just canals and footpaths. Venice, like Rome and Milan, can be very expensive to get around. It is nonetheless still a fantastic place to travel and somewhere you should go at least once in your life, especially if Italian history interests you.

Italy is a great place to go away on vacation because there’s always something new to do there. There are many cities other than those listed here worth visiting too. If you are planning a vacation in the next few months, then give Italy a go, you won’t regret it. 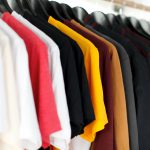 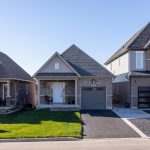