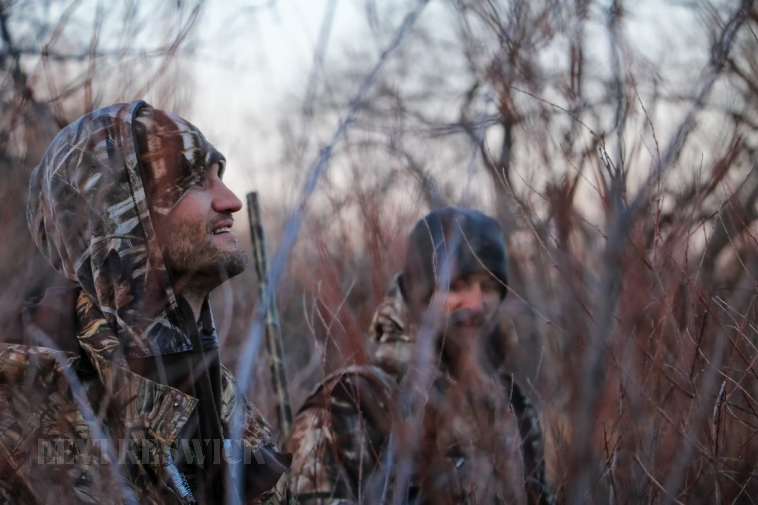 It’s no secret that hunting can be an expensive hobby. Gear, licenses, and travel expenses can add up quickly, making it a pursuit that’s only accessible to those who can afford it. But is hunting a luxury hobby only the rich can have? Let’s take a closer look at the costs associated with hunting and see if it’s truly out of reach for most people. We’ll also explore some ways to make hunting more affordable, so anyone interested in giving it a try can do so without breaking the bank. Let’s get started!

One of the most significant expenses associated with hunting is the cost of guns and optics. A decent rifle can cost anywhere from $500 to $1,000, and a good scope can add another $300 to $400 to the total. If you’re just getting started in hunting, likely, you won’t have all the gear you need, which means you’ll need to factor in the cost of boots, a camouflage outfit, and other necessary items. Optics are necessary for long-range shooting, which means they’re a must-have for many hunters, about which you can learn more on Badassoptic. Ammunition is another significant expense, particularly if you’re hunting large games. A box of shells for a rifle can cost $20 or more, and if you’re planning on doing a lot of shooting, that cost can add up quickly. If you’re only going to be hunting small game, however, the cost of ammunition won’t be as significant.

To hunt in most states, you’ll need to purchase a hunting license. The cost of a license varies from state to state, but it’s typically between $10 and $30 for residents. Non-residents usually have to pay significantly more for a license, sometimes as much as $100 or more. In addition to a hunting license, you may also need to purchase a permit to hunt certain animals. For example, if you want to hunt deer in most states, you’ll need to purchase a deer hunting permit, which typically costs between $5 and $25. If you’re planning on hunting multiple types of animals, the cost of permits can add up quickly.

If you don’t live in an area where there’s good hunting, you’ll need to factor in travel expenses when budgeting for your hunts. Gasoline, lodging, and food can all add up quickly, especially if you’re planning on traveling any significant distance. Hunting camps can be a great option for those who want to save money on lodging, but they typically require an upfront investment of a few hundred dollars or more. For example, Cabela’s, a popular outfitter for hunters, offers a variety of hunting camps that start at $349.99.

The Cost of Hunting

So, how much does hunting cost? It’s difficult to say because there are so many variables involved. If you already have all the gear you need and you live in an area with good hunting, the cost might be as low as $50 for a license and permit. If you’re just getting started in hunting and you need to buy all the gear, the cost could be closer to $1,500 or more. And if you’re planning on traveling to hunt, the cost could be even higher. Also, keep in mind that the cost of hunting can vary depending on the type of animal you’re targeting. Hunting large games like elk or moose is typically more expensive than hunting small games like rabbits or squirrels.

There are a few things you can do to make hunting more affordable. First, see if you can borrow gear from friends or family members. This can be a great way to get started in hunting without having to make a significant investment. Second, look for used gear. You can often find good deals on guns and optics by shopping at pawn shops or searching online classifieds.

Third, consider hunting with a group of friends. This can help reduce the cost of travel and lodging, and it’s also a great way to make new friends who share your passion for hunting. Finally, try to hunt in areas that are close to home. This will help reduce travel expenses and allow you to spend more time hunting instead of driving.

Hunting is a popular hobby among many people, but it’s often seen as a luxury that only the rich can afford. While hunting can be expensive, there are ways to make it more affordable. By borrowing gear, shopping for used gear, and hunting in groups, you can save money on the cost of hunting. 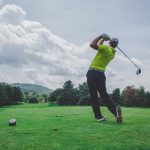 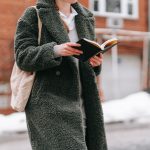