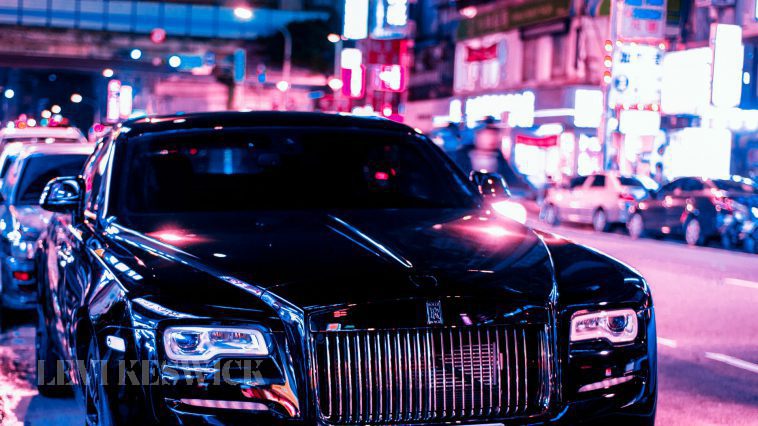 According to the National Highway Traffic Safety Administration (NHTSA), there are more than 6 million car accidents in the United States every year. Out of those, over 3 million people suffer injuries, and nearly 42,000 people die from car accidents annually. Now, some people might wonder – what makes a car accident so serious? Well, for one – consider the vehicle’s weight and speed. If you’re driving at high speeds or weighed down by an immobile object such as a tank (no, that’s not a joke), then your chances of surviving an accident are close to none. So naturally, the bigger the car, the safer you are. 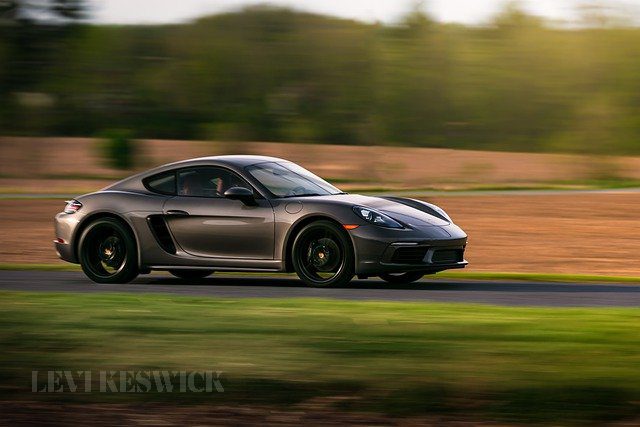 What happens in a car accident?

There are several steps you should take after a car accident, and necessary actions to follow during your recovery. Start by hiring a car accident attorney to try to understand what happened during the event. Having a legal representative will ensure that you can focus on getting better and still have someone to represent your best interest in court, or with the insurance company.

A car accident happens when a vehicle collides with another vehicle, a pedestrian, or an object. Car accidents can be serious – and at times fatal – because of the impact it makes on the different parts of the car. In some cases, this sort of impact can cause your body to fly from one part of the car to another. In most cases, a car accident can cause damage to your body from the sudden jerk of the seatbelt against your chest and neck. It can even bruise or break bones when you hit an immobile object in your car, such as the steering wheel. After that, you have recovery time ahead, as well as some legislative procedures.

What type of cars are considered safest?

According to some studies, the safest type of car for an accident is a luxury car. But why is this so? As it turns out, much of the reason rests on the luxury car’s performance capability and its safety measures. For one, high-end cars have additional safety features when compared to regular cars. These features make the car much safer for those times when you find yourself in a dangerous situation.

On top of additional safety features, luxury cars are built with higher-quality material, which means that it’s less likely to break or smash during an accident. For this reason alone, these cars take longer to stop, and they can better absorb the impact of a crash – resulting in fewer injuries to the people inside. Understanding what safety features come with these vehicles, let us go through some of them.

Seatbelts and anti-lock braking systems are mandatory for all car types, but the overall system, especially in smart cars, contains more features. The seatbelt is one of the most important safety features of a car. It’s there to protect you in case of an accident by keeping you in your seat. The anti-lock braking system is also important – it helps you stop the car quickly and safely in an emergency. This system works by releasing the brakes for a second or two when you need to stop quickly, allowing the wheels to keep turning to maintain control.

Luxury cars are well-equipped with advanced safety systems that alert their drivers of an accident before it happens. Some luxury cars even come with automatic braking systems that brake for you when they sense you are about to crash. This system can sense when an accident is about to happen and automatically brake for you – preventing or minimizing the damage caused by the accident.

Some luxury cars come with a lane-departure feature that alerts you if your vehicle appears to be drifting into another lane. This system comes in handy, especially when you’re driving on the highway and feel drowsy behind the wheel.

These systems work by detecting objects ahead of you and alerting or warning you when they detect an object in front of you. Many luxury cars use the same technology for their collision warning systems. Some go even further and alert drivers by flashing red lights or giving off a beeping sound when they sense that there is an obstacle ahead that needs to be avoided.

Although blind-spot monitors are not the main safety feature, they are very useful. These systems use sensors on each side of your vehicle to monitor the surrounding areas for you when you change lanes or find yourself in a tight situation that could cause an accident.

Luxury vehicles have a higher rating of safety

Luxury vehicles are typically built with higher-quality materials, which means that they’re less likely to break or smash during an accident. In addition, luxury cars often come with additional safety features that are not found in regular cars. However, these programs come with a few smarter features that make driving easier, but this does not mean that you don’t have to pay as much attention to the traffic.

Luxury cars are often defined by their style, performance capability, and safety measures. Although you may not necessarily find these features in your regular car, don’t rule out the vehicle in front of you just because it’s not a luxury car. Many average cars come with standard safety features that can protect you and your passengers in the event of an accident.

Safety first goes for both luxury and economy class when in traffic. Although luxury is more expensive and usually comes with maximum safety features and better handling, there is no guarantee that you will not be involved in accidents.

Don’t show off your vehicle to other drivers on the road. Be extra careful when driving with a luxury vehicle, as you might attract someone who tries dangerous stunts just to show off.

Owning a luxury car is a status symbol. It’s a way to show the world that you’ve made it and that you can afford the best of the best. But what happens when your luxury car gets in an accident? Will your regular insurance policy cover the damages? 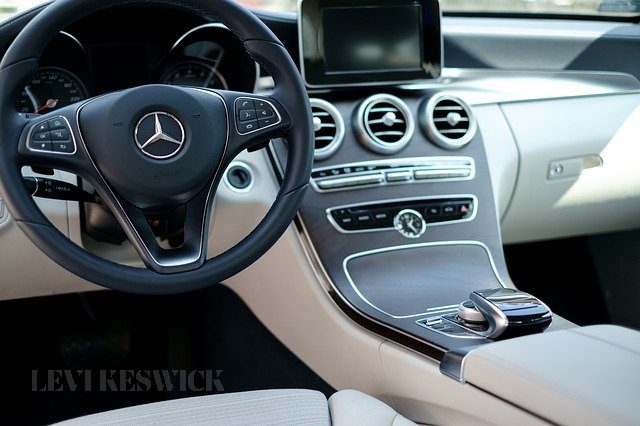 Most likely, no. That’s because luxury cars are often considered high-risk vehicles and are not covered by most standard insurance policies. This means that if you’re involved in an accident while driving your luxury car, you’ll need to have a good lawyer on hand to help fight for your rights – and a good insurance policy to cover the damages. Luxury cars are not only expensive to buy, but they can also be very expensive to maintain. So it’s good that you’re always prepared for the worst. 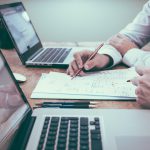 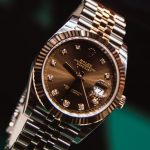