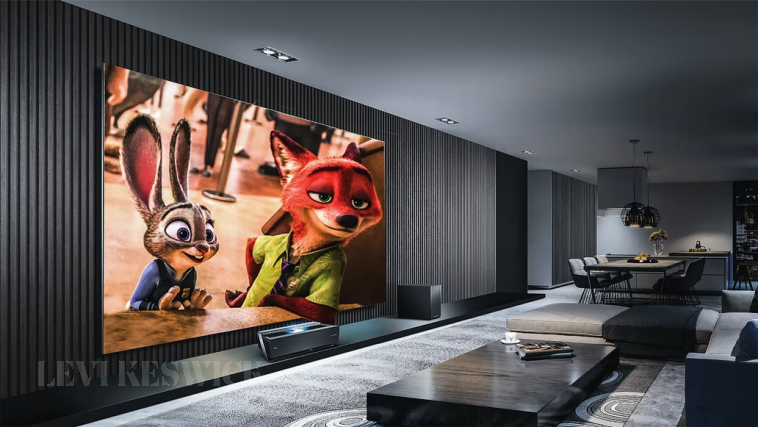 Are you one of those people who love to watch movies? Do you consider yourself a movie buff? If so, then you know that some movies are simply a must-watch. And when it comes to watching movies, nothing beats having the best equipment for the job.

If you’re in the market for new equipment and want to make sure that your home theater experience is as good as it can be, then these are six movies that you need to watch first. Each of these films will test your equipment in different ways and give you a true idea of what it can do. So sit back, relax, and get ready for an amazing cinematic experience!

Gravity is a 2013 science fiction film directed by Alfonso Cuarón and starring Sandra Bullock and George Clooney. The film follows two astronauts as they attempt to return to Earth after their space shuttle is damaged by debris. The plot may not be the most original, but Gravity more than makes up for it with some of the most jaw-dropping visuals you’ve ever seen.

Gravity is an absolutely beautiful film that will test the limits of your equipment. The visuals are stunning and the sound design is impeccable. You’ll want to make sure that your picture quality is up to par, as this film was shot in IMAX and looks incredible on a big screen. With some truly immersive film scenes to test surround sound systems, you can be sure that the sound system will also get a good workout. So, if you want to see what your equipment is capable of, then Gravity is a must-watch.

This 2008 superhero film was directed by Christopher Nolan and starred Christian Bale as Bruce Wayne/Batman. The Dark Knight is considered one of the best superhero movies ever made and it’s not hard to see why. The acting, directing, writing, and cinematography are all top-notch and the action sequences are some of the best you’ll ever see.

If you want to test out your equipment, then this is the movie to do it with. The Dark Knight has some truly incredible action scenes that will have your heart racing. The sound design is also fantastic, so you’ll want to make sure that your sound system is up to the task. You’ll also want to pay close attention to the picture quality, as the Dark Knight was shot in IMAX and looks stunning on a big screen.

While 2015’s Mad Max: Fury Road may not be the best movie in the franchise, it is by far the most visually stunning. The post-apocalyptic action film was directed by George Miller and stars Tom Hardy as Max Rockatansky. This post-apocalyptic action flick is an absolute visual feast. From the stunning desert landscapes to the intense action sequences, Mad Max: Fury Road is a true spectacle.

With its incredible visuals and intense action, Mad Max: Fury Road is a great film to test out your equipment. The picture quality should be top-notch, as the film was shot in 4K and looks stunning on a big screen. Additionally, the sound design is impeccable, so you’ll want to make sure that your sound system can handle the movie’s many explosions and car chases. Depending on your system, you may even want to consider upgrading to a 4K Blu-ray player, as the extra resolution will make the already stunning visuals even more impressive. However, even if you don’t have a 4K setup, Mad Max: Fury Road will give your equipment a good workout and look incredible on any size screen.

Inception is a 2010 science fiction heist thriller film written, co-produced, and directed by Christopher Nolan, who also produced the film with his wife, Emma Thomas. The film stars Leonardo DiCaprio as a professional thief who steals information by infiltrating the subconscious of his targets.

This mind-bending film is a true test of your equipment. From the incredible visuals to the amazing sound design, Inception will push your equipment to its limits. You’ll want to make sure that you have a top-notch picture and sound system to truly experience this film as it was meant to be seen. Additionally, if you are looking for a film to test out your home theater’s surround sound system, then this is the movie for you. With its many layers and complicated plot, Inception is a true audio and visual masterpiece.

There you have it, four of the best movies to test out your new equipment at home. Whether you’re looking for an immersive audio experience, stunning visuals, or both, these films will not disappoint. So, pop some popcorn, dim the lights, and enjoy the unforgettable experience. 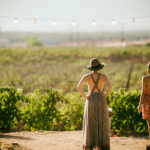 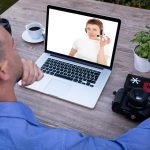