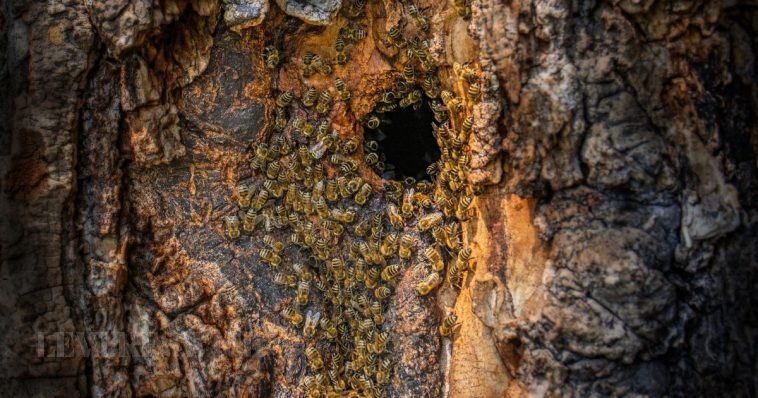 An exploration into the common honeybee pests and predators will reveal the precarious world in which honeybees live. At any time, a raccoon can swat a hive, or varroa mites can attack the honeybees. Hopefully, this article will give beekeepers an idea of what pests and predators do to protect against them.

Varroa mites are the number one parasite impacting honeybees on the planet today. Knowing how to protect your bees from varroa mites is an essential part of beekeeping. These destructive little critters feed on adult honeybee blood and propagate their offspring. They are productive and spread rapidly.

Raccoons may not be as common depending on where you live. But if you are a beekeeper living near a raccoon population, you no doubt have already heard what a menace they are. Raccoons feed on insects, and honeybees are a staple of their diet. With their small but incredibly useful hands, they can tear apart frames and eat the honeybees and their honey.

After first arriving in the United States in 1998, beetles have grown to become among the top most common honeybee pests and predators. They primarily invade weak storage combs and colonies. Beetles usually live and multiply within and outside the honeybee colony. They deposit their eggs in the honey colony, and then their larvae survive on the pollen and honeycombs.

If you are beekeeping in the northeast, southeast, or southwest parts of the United States, you are undoubtedly aware that black bears are the top predators nearby. A black bear can and will consume the bees and the honey in an unguarded hive. To keep them away, you will need to maintain an electric fence.

Tracheal mites also go by Acarapis woodi. These dangerous critters infect the tracheal systems in queens, drones, and workers. They live and breed in the honeybee tracheal system. Colonies infected with these mites have a shortened lifespan.

I use affiliate links 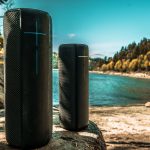