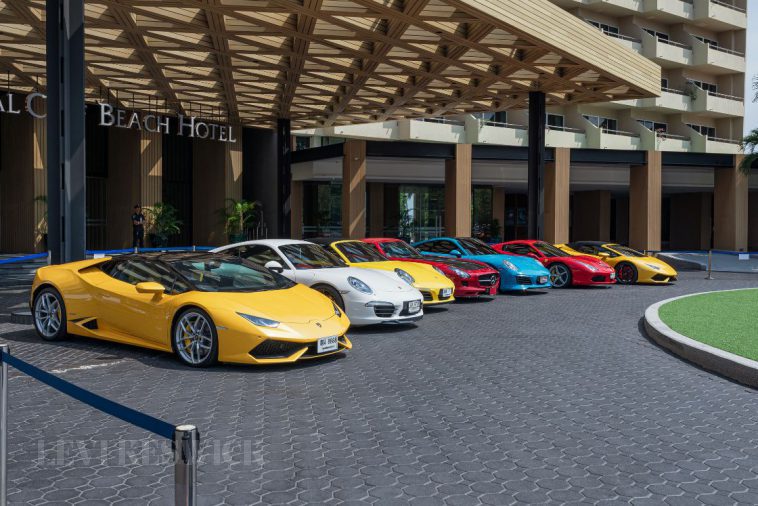 Lamborghinis are incredible works of art that many love to marvel at and appreciate. However, there is more to this automobile company than its fame, as it also has a rich and fascinating history. Read on to discover four interesting facts about Lamborghini you likely didn’t know.

Despite the fact that Lamborghini is popular for its sports cars today, the original Lamborghini was actually a tractor. The founder of the company, Ferrucio Lamborghini, began his company by creating tractors from excess military automobiles after the end of World War II. This resourcefulness made Lamborghini one of the leading luxury automobile manufacturers in the world. One of the more interesting facts about Lamborghini you didn’t know is that they still sell tractors today.

Many people can identify that characteristic bull emblem synonymous with Lamborghini. The emblem stems from the fact that Feruccio’s astrological sign is Taurus, whose symbol is the bull. However, you might not know that Lamborghini and Spanish bullfighting has a much more detailed history.

Ferruccio was a huge Spanish bullfighting fan. This passion is why one of the most classic models of Lamborghini, the 1967 Miura S, bears the name of Don Eduardo Miura, an iconic Spanish fighting bull breeder. In fact, Lamborghini has a long history of obtaining names for their automobiles from this Spanish practice.

Despite Lamborghini’s more common association with bulls, some of the brand’s vehicles gained inspiration from another being in the animal kingdom. The exoskeleton of the Scarab beetles served as inspiration for the Aventador, specifically for the design on the car’s roof.

Italian police likely have the most luxurious and envy-producing work cars, as they get to drive Lamborghini police cars, which are mostly for highway patrol. Despite the fact that Italian police look incredibly cool driving a Lambo, utilizing these cars also served a hugely important purpose in November 2020. Due to their ability to reach fast speeds, Italian police used their Lamborghini to transport a kidney for organ donation nearly 300 miles in under two hours. 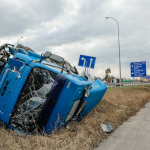 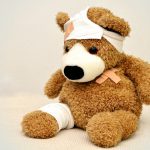