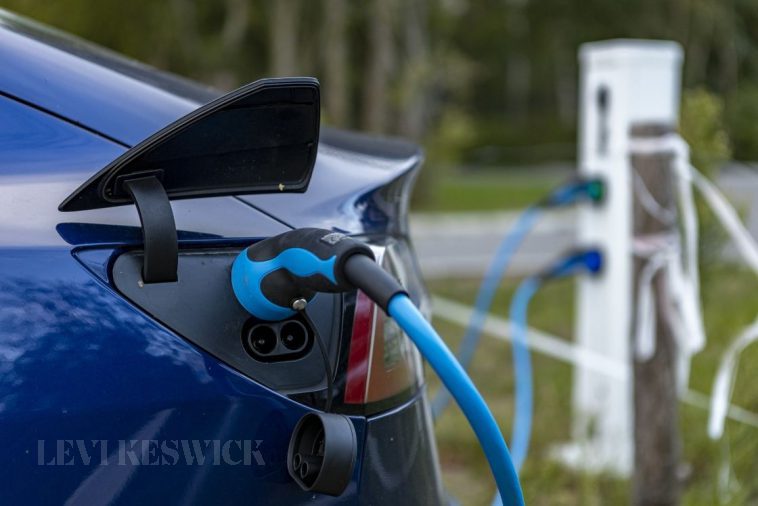 There’s a lot of media hype surrounding Tesla’s eccentric CEO, Elon Musk, because the public can’t seem to decide if he’s a genius, a scammer, or a crackpot. But there’s no denying the success of his electric cars. How is Tesla different from other car companies? Well, it’s doing a lot of things right.

Car buyers have always dreaded dealerships for fear of being hustled. But Tesla cuts out the middleman—and any of those sketchy price markups. It shows its models in urban galleries. Buyers order vehicles through Tesla employees without an agenda. They can also customize a model and order it online without any human interference.

Just by providing electric cars, Tesla is helping to save the planet and a lot of money for drivers. The company took on the responsibility of making the energy-charging process easier with a nationwide network of “supercharging” stations at 150-mile intervals. The price of electricity varies depending on location, but in general, a full charge costs around $10.

When other companies were slow in making electric cars, Musk jumped in head-first. Not only did he manage to produce new, sustainable vehicles, but he got consumers excited about them, too. Musk’s biggest inspiration is Nikola Tesla, an innovator obsessed with electricity. The car company has had a shocking effect on automaking. Now, even luxury brands are scrambling to catch up with e-vehicles.

It Has a Sense of Humor

Tesla is different from other car companies in one way that makes it irresistible to consumers: it’s fun. Musk lets his inner child run amok and indulges in silly touches like installing “Emissions Mode” for the Model 3—it allows you to reprogram your turn signal with six different fart noises.

Musk isn’t afraid to have fun on a larger scale, either, even if it fails. He introduced the forthcoming Cybertruck as a triangular behemoth that would look more at home in a rudimentary cartoon or a low-budget “Blade Runner” sequel. Snarky critics had a field day, but the design also invoked the wide-eyed delight of a kid building a Hot Wheels collection. That’s the kind of spirit car companies have ignored for too long. 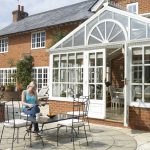 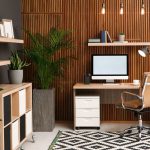